Ranching and the Ranching Industry has always been an important part of Dale and Kay Rogers’ lives. Dale grew up in Elida, New Mexico on his family’s ranch and graduated from Elida High School in 1954.  He received his Bachelor’s Degree in Chemistry from Eastern New Mexico University in 1967, his Master’s Degree in Agronomy from Texas Tech University in 1968, and his Doctorate in Soil Fertility from Oklahoma State University in 1972.

Kay grew up in Springlake/Earth, Texas, on her family farm. Kay was the 4th baby girl born into her family, and anytime she wanted something that all the kids were clamoring for, she would say “Me second!” because she was pretty sure there was absolutely no chance of being first! When she found out that she was winning the Citizen of Year award in 2014, she said “I can’t believe they’re giving me this award, they must have run out of people!” Kay Rogers is that special kind of person that puts everyone else ahead of herself. There’s a verse in Luke chapter 18 that says, “For everyone who exalts himself will be humbled, but he who humbles himself will be exalted…” The last part of this verse describes Kay perfectly. The thing that makes her the happiest is to see others happy. 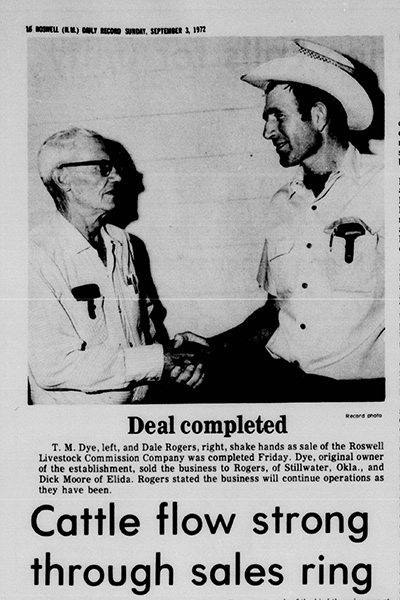 Kay’s family moved to Elida, New Mexico when Kay was fourteen. When they moved to Elida, people warned her parents about rattlesnakes, but they never warned them about tall handsome cowboys! Soon after moving to Elida a local cowboy stole Kay’s heart. Dale and Kay Rogers were married in Earth, Texas in 1954, and in 2019 they had their 65th wedding anniversary!! They have 4 children; Rodney, Rance, Russ and ReChele, 14 grandchildren and 9 great-grandchildren. They are active members of the Country Club Rd. Church of Christ.

In 1972, Kay and Dale moved to Roswell, purchased Roswell Livestock Auction and began ranching in Elida and Roswell. During their twelve years of ownership, their hard work and dedication led the Auction to become well respected in the ranching community and throughout Southeastern New Mexico. In 1982, the Roswell Chamber of Commerce honored Roswell Livestock Auction as the Industry of the Year. In 1984, they sold the Auction to Larry Wooton and concentrated their efforts on the “farm store”. 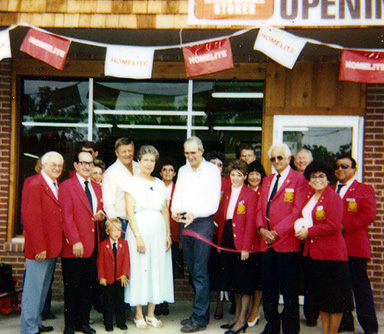 Dale and Kay opened Roswell Livestock & Farm Supply in 1975, and have worked tirelessly to create a store that would be a “one-stop shop” for people all over Southeastern New Mexico. As Kay always says, “We went to the store one day and forgot to go home”. All of the long hours, hard work and dedication paid off and the store has flourished. The Rogers have built their business on the belief that their customers are their number one asset. Roswell Livestock has a friendly, knowledgeable staff that prides themselves on being well-trained and qualified to answer customer questions. Exceptional customer service and an ever-expanding product line have made Roswell Livestock & Farm Supply the store of choice in Southeastern New Mexico. In 2003, they opened up their second store, Lincoln County Mercantile, in Capitan, NM, in order to better serve the residents of that area. 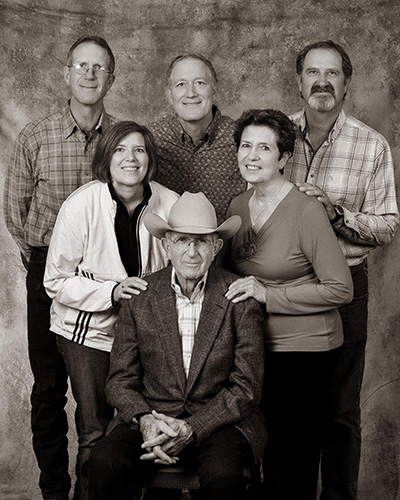 Roswell Chamber of Commerce – Outstanding Agriculturalist of the Year 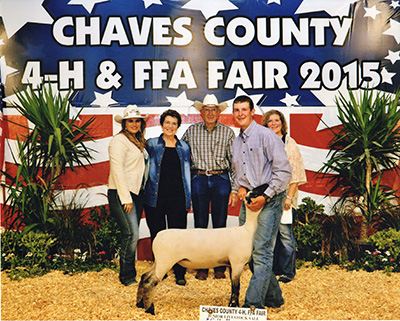 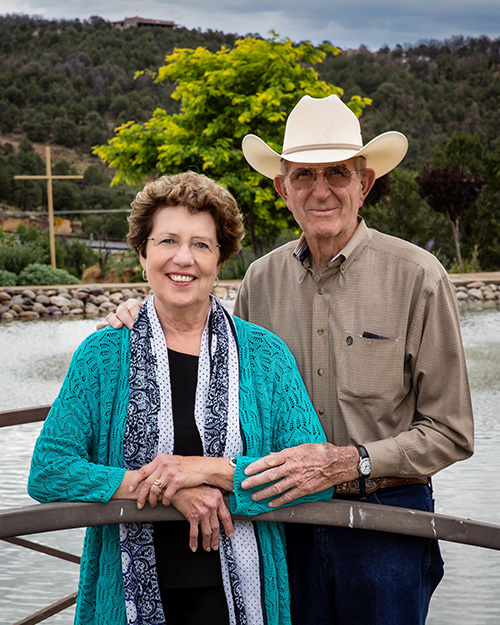